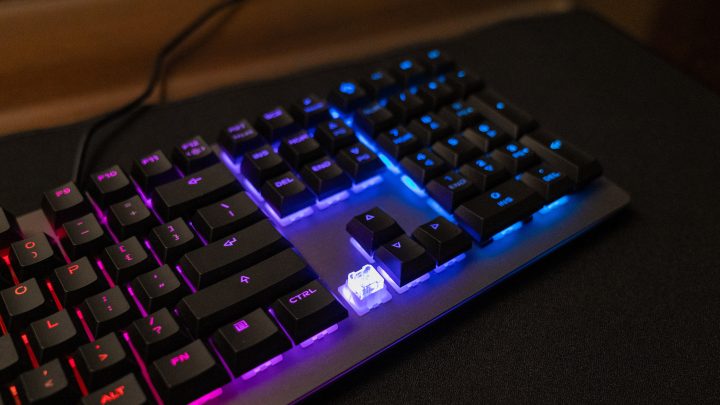 TikTok is testing a new video Q&A feature that allows creators to more directly respond to their audience’s questions with either text or video answers, the company confirmed to TechCrunch. The feature works across both video and livestreams (TikTok LIVE), but is currently only available to select creators who have opted into the test, we understand.

Q&A’s have become a top way creators engage fans on social media, and have proven to be particularly popular in places like Instagram Stories and in other social apps like Snapchat-integrated YOLO, or even in smaller startups.

On TikTok, however, Q&A’s are now a big part of the commenting experience, as many creators respond to individual comments by publishing a new video that explains their answer in more detail than a short, text comment could. Sometimes these answers are meant to clarify or add context, while other times creators will take on their bullies and trolls with their video responses. As a result, the TikTok comment section has grown to play a larger role in shaping TikTok trends and culture.

Q&A’s are also a key means for creators to engage with fans when live streaming. But it can be difficult for creators to keep up with a flood of questions and comments through the current live chat interface.

Seeing how creators were already using Q&A’s with their fans is how the idea for the new feature came about. Much like the existing “reply to comments with video” feature, the Q&A option lets creators directly respond to their audience questions. Where available, users will be able to designate their comments as questions by tapping the Q&A button in a video’s comment field, or they can submit questions directly through the Q&A link on the creator’s profile page.

For creators, the feature simplifies the process of responding to questions, as it lets them view all their fans’ questions in one place.

There’s no limit to the number of questions that a creator can receive, though they don’t have to reply to each one.

The feature was first spotted by social media consultant Matt Navarra, who posted screenshots of what the feature looks like in action, including how it appears on users’ profiles.

New! TikTok’s got a Q&A feature!

During the test, the new Q&A feature is only being made available to creators with public Creator Accounts that have over 10,000 followers and who have opted into the feature within their Settings, TikTok confirmed to TechCrunch. Participants in the test today include some safelisted creators from TikTok’s Creative Learning Fund program, announced last year, among others.

TikTok says the Q&A feature is currently in testing globally, and it aims to roll out it to more users with Creator Accounts in the weeks ahead.