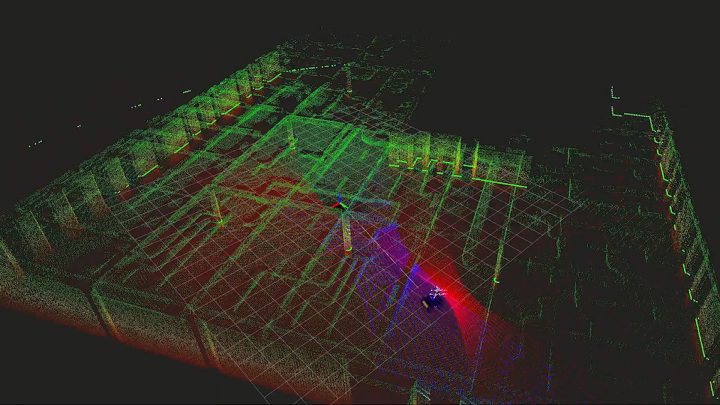 TikTok is expanding its integrations with third-party services, with the launch of a test that allows creators in the food space to link directly to recipes found on the Whisk app. This is being made possible by way of a new “recipe” button overlaid on related TikTok food videos. The feature makes a TikTok cooking video more actionable as it encourages viewers to not just watch the content, but also take the next step to save the content for later use.

The new button could also potentially drive significant traffic to Whisk — especially if a particular recipe went viral — like the “TikTok Pasta” videos have, in recent days.

The addition is being made available in partnership with Whisk and is currently in “alpha testing,” TikTok confirmed to TechCrunch. TikTok says its also worked with Whisk to help identify food content creators who could serve as the first adopters of the new functionality.

We found the feature in action on one of TikTok’s top food creators profiles, The Korean Vegan, aka Joanne L. Molinaro.

New? TikTok’s got a recipe card feature via an integration with @whiskteam pic.twitter.com/5C5fOyR8YZ

The way the feature works, from the TikTok viewer’s side, is fairly simple.

A user who’s in the test group may come across a video on the app that includes the new button that reads: “See full recipe.” The button appears just above the creator name and video description on the bottom left of the screen  — the same spot where the “Green Screen” button would otherwise appear. When tapped, you’re directed to a Whisk page where you can view the recipe photos, ingredients, and choose to save the recipe to your own collection, if you’re a Whisk user.

This all takes place while still inside the TikTok app.

On the creator’s side, adding the recipe button to a video is done during the posting workflow via a new “add link” option.

The ability to add a “save recipe” feature to a TikTok video wouldn’t necessarily have to be limited to food content creators, however. Whisk allows anyone to create a recipe community on its platform, which means people can grow their followings simply by curating their favorite recipes around some sort of category or theme — like Instant Pot meals or favorite smoothie ideas or comfort baking, for example.

Whisk has also been working more recently to expand its recipe communities to serve as a home for curators and creators alike by allowing them to point to their websites, if they have one, or link out to their social media profiles, including Instagram, YouTube, and of course, TikTok.

The idea is that fans would view the content on social media and be inspired, then visit Whisk as the next step in terms of saving the recipe, creating a shopping list, or actually trying the recipe at home. This sort of “actionable” content could present a challenge to Pinterest, which has been expanding into short-form video through Story Pins. The feature allows Pinterest creators to share video content in the tappable “story” format — including recipe and cooking videos.

Pinterest hoped to use Story Pins as a way to differentiate its short-form videos from rivals, noting during its earnings last week that Story Pins are “not as focused on entertainment,” but rather “what the Pinner could do to enrich their own lives.”

TikTok’s selection of Whisk as a new partner makes sense as the recipe app has gained a rapid following since its late 2019 launch. Today, Whisk sees over 1.5 million interactions per month on its platform. It also just won a “Best of 2020″ Google Play award.

Whisk’s TikTok button, however, is not the first integration of its kind.

Last month, learning platform Quizlet announced a similar TikTok feature aimed at creators in the education space. In its case, the buttons overlaid on top of videos would link directly to Quizlet’s study sets, like its digital flashcards. At the time, it wasn’t clear that the new Quizlet feature was a part of a larger effort to connect TikTok videos more directly with related apps and services — an addition that could lead to an expansion in TikTok content and, perhaps, influencer sponsorships, further down the road.

There’s potential for TikTok to form other partnerships like this as well, given the app’s ability to drive trends across a number of content categories, effectively becoming the video alternative to Pinterest’s image bookmarking site.

At year-end, for example, TikTok published lists of 2020’s “top trends” in cooking, music, beauty, and style. On the style front, TikTok already ran a livestreamed video shopping pilot with Walmart that used influencers to drive purchases, demonstrating the potential in connecting video inspiration to consumer action in an even more timely fashion.